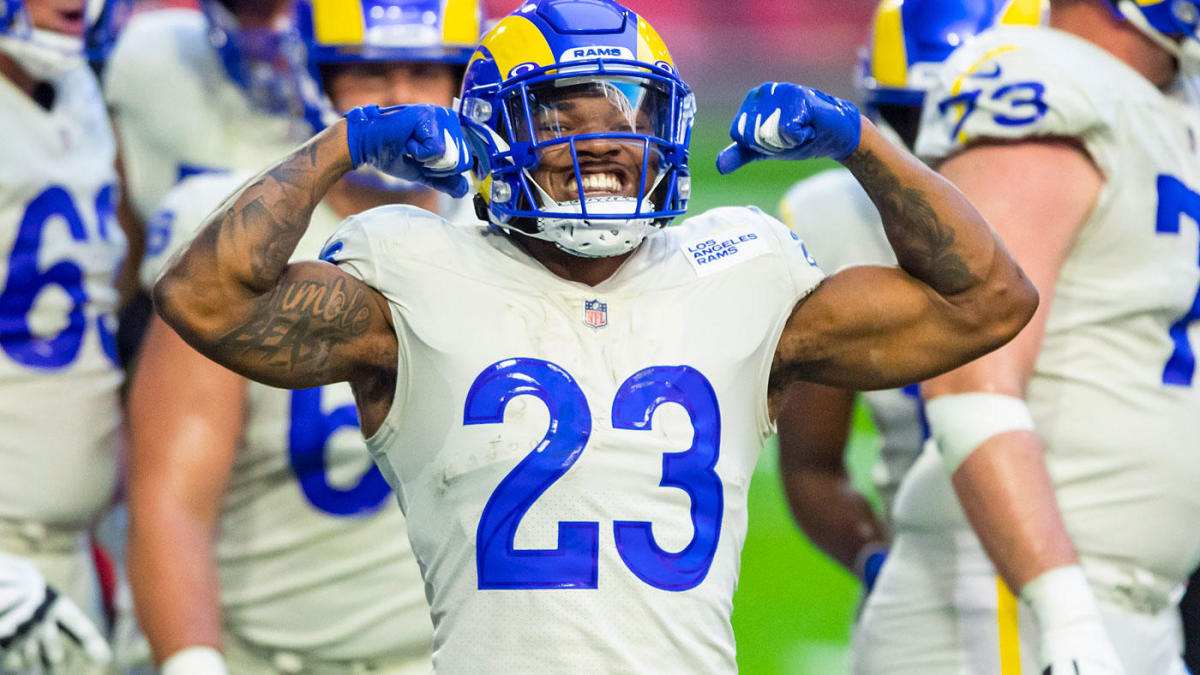 This marks two weeks in a row that Cam Akers has made it into the risers. That’s a good look, especially for a rookie that had a relatively rocky start to the season. Week 13 brought Akers a season-high in total yardage, touches, and snap %. In addition to the increased workload, Week 13 marks the third week in a row that Akers has found his way into the end zone. The increase in usage could be attributed to Darrell Henderson Jr. briefly leaving the game with a knee injury, but nonetheless, it is great to see the second-round pick finally get a real workload and look good doing so. I think what is most noteworthy from Week 13 is the usage of Malcolm Brown. Despite Henderson going down with a knee injury, Malcolm Brown saw a season-low in snap rate with just 16%. Does this mark the end of an era? Has Sean McVay finally realized Brown has no juice? Did he finally take a look at box scores and see Malcolm Brown’s longest run on the year is for 19 yards? I think the past few weeks, Akers has proven his worth, and McVay and company are ready to truly get him involved in the offense.
To access this post, you must purchase a Factory Sports Membership.