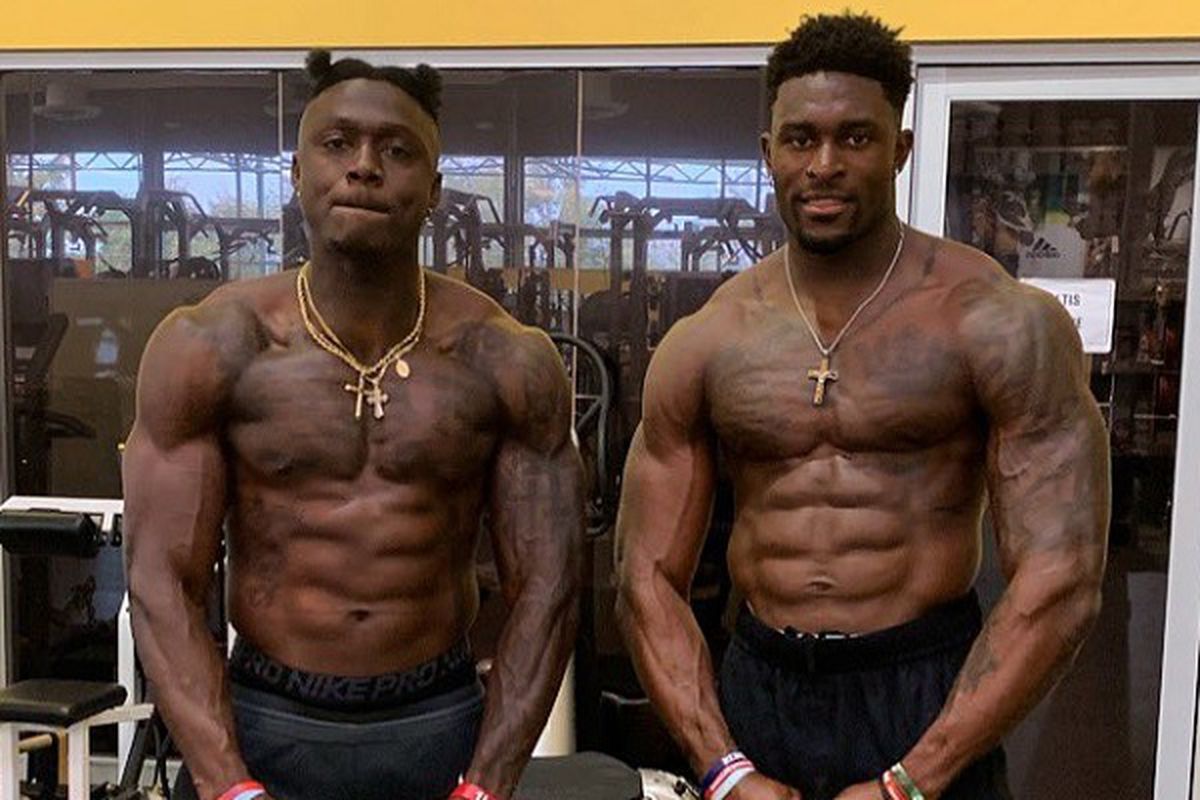 Believe it or not, Ole Miss is not known for producing great wide receiver talent. In fact, outside of Eli Manning and Evan Engram, they haven’t produced many fantasy-relevant players. After the 2019 NFL Draft, that changed. A.J. Brown and D.K. Metcalf were taken with the 51st and 64th picks, respectively. In year one, Brown finished as WR21, and Metcalf finished as WR33:impressive considering rookie wide receivers don’t usually break out until the back half of the season. The two both jumped up in the rankings and flipped positions in year two with Metcalf finishing as WR7 outpacing Brown who came in at WR12.  Both receivers find themselves as top ten dynasty assets entering the 2021 season. However, the fantasy community is divided on which player is better.
To access this post, you must purchase a Factory Sports Membership.