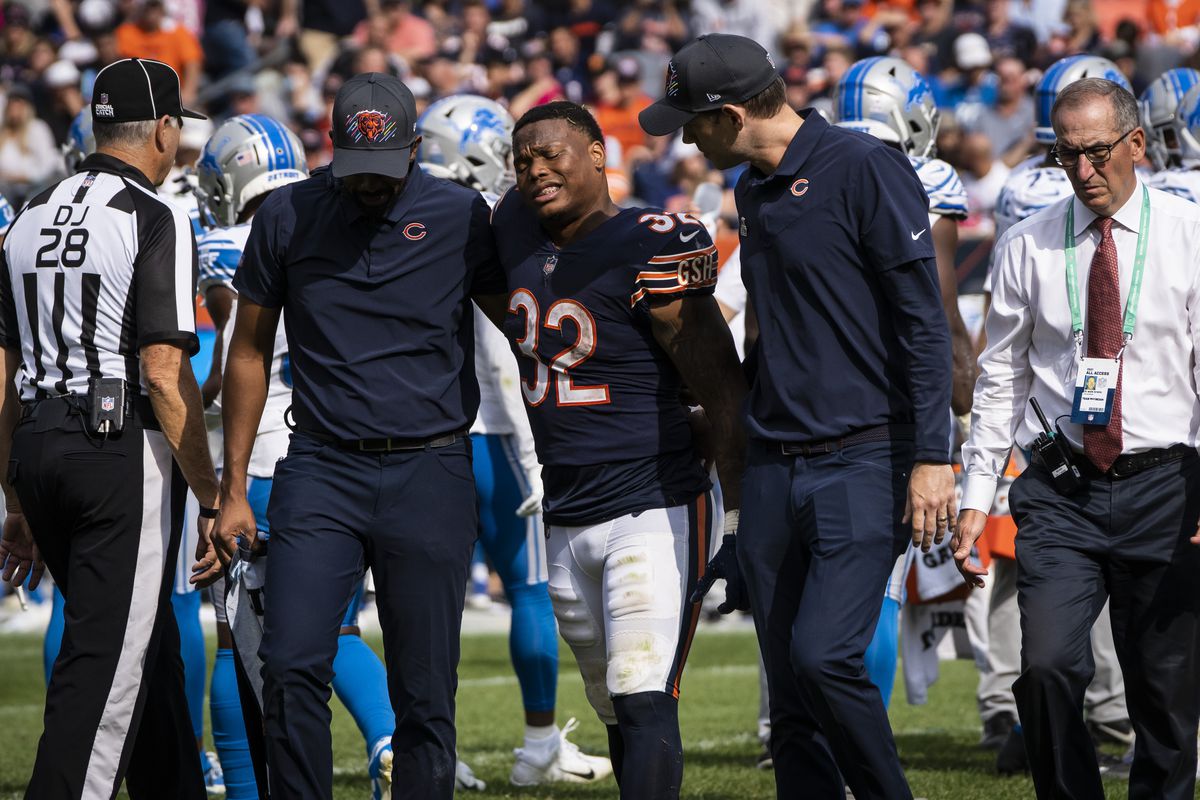 The original hopes after David Montgomery’s exit were that the running back had not suffered a significant injury. Those hopes rang true after an MRI confirmed a knee sprain and not an MCL/ACL tear. Montgomery is expected to return in the 2021-2022 NFL season but will miss 4-5 weeks, as reported by Dan Graziano via Twitter. Usually, a Montgomery absence would mean a spike in value and usage for Bears’ change-of-pace back Tarik Cohen. Cohen has been on the PUP list the entire season with no news of returning in the immediate future. These injuries are allowing for some intriguing windows of opportunity to open. Let’s dive in.
To access this post, you must purchase a Factory Sports Membership.